In the past few weeks, my boyfriend has (quite innocently) forgotten to tell me about some changes in his schedule and a trip he booked with his children. It is not a big deal and he certainly does not need my approval for anything. It does bother me a tiny bit, just because I feel like I try to tell him everything.

And therein lies problem number one. I am an oversharer. I tend to tell people too much about the details of my life. I read that people who overshare tend to be narcissistic (I don’t think that’s me) or feel inadequate (oh, that’s all me!). I have a really hard time making boundaries and I also am a people pleaser and want people to like me.

I almost said to my boyfriend, “in my last relationship, we told each other everything” and thankfully stopped myself. Yes, we told each other the minute details of our day to day lives- how his commute was, funny things my students said, what we ate for lunch, etc. We also told each other a lot about how we felt about issues, big and small and I thought we had good communication in our relationship because we talked A LOT. But, looking back, I realize a lot went unsaid. Like how he neglected to tell me that he drank vodka on the train to work. Or how he was sexting with a woman 25 years older than him.

And even though I felt indignant about those things, I have to admit there was a lot I didn’t tell him. Like how unhappy I was to get in bed by myself every night because he completely avoided any opportunity for intimacy. How repulsed felt when I would get a whiff of vodka from him when he walked by. The fact that I fantasized about coming home from work and having him, the dog and all of his stuff just gone from my house forever.

In my new relationship, everything just feels more…mature. Yes, we don’t talk 20 times a day, don’t exchange meaningless texts at work, don’t detail the minute details of every second of our lives. But, we have mutual respect for each other, complete trust, and mature conversations. When it comes down to it, those are the things that matter.

Even in my friendships, I am trying to create better boundaries. I have one very good friend who seems to be very judgmental and self-righteous about my life and my choices. Her opinions come off like law and I realize I give her way too much ammunition. I also ask for advice too often and then receive it unsolicited when I don’t want or need it. I often feel attacked and depressed by these types of interactions. My therapist told me that one side effect of Covid-19 is that people feel they have the right to judge what other people are doing. Who is going out to dinner vs. who doesn’t feel comfortable in a restaurant. Who is still socializing vs. who is staying home. Who is getting the vaccine and how did they qualify vs. who isn’t. It is really difficult to know what the RIGHT thing to do is, but it is an individual’s personal decision. I am just trying to now keep my personal decisions a little (or a lot) more private.

I saw a quote I really liked while I was reading about these topics. “Love yourself enough to set boundaries. Your time and energy are precious. You get to choose how you use it. You teach people how to treat you by deciding what you will and won’t accept.” So, that is my new goal- to create and maintain appropriate and healthy boundaries. Because at this point, what OTHER people don’t know won’t hurt ME 🙂

Recently, I saw a post on Reddit that asked the question: if you could go back in time and had ONE MINUTE to give advice to your past self, what would you say?

I have to admit that I have spent way, way more than a minute thinking about this question. Part of me rejects doing this because I know everything I have gone through made me who I am today. But then I think, fuck that cliche…why not tell myself all the things that will help “past me” be able to avoid pain, heartbreak, rejection, loss, and negative experiences???

So, here is what I would tell my younger self in sixty seconds:

“Listen to your gut. When your gut is telling you to run, run. When it tells you, don’t marry him: DON’T. MARRY. HIM. Don’t lie to cover other people’s mistakes or behavior. You think that you are protecting them, but you are really just hiding the truth, from the world and yourself.

Don’t settle. EVER. Forget having to kiss frogs and all that dumb shit. Kiss the frogs for fun, but when it comes to relationships, don’t settle for less than you deserve. Please, please do not be with someone who drinks. Promise yourself this and then DO NOT BREAK that promise. You cannot save anyone who doesn’t want to be saved. Don’t ever put yourself in a situation where you put someone else’s needs above your own. Don’t lose yourself in someone else. And always, always have an exit strategy.

Be nice to everyone. It isn’t a weakness. You never know what someone else is going through. When you think to yourself that you should call or text someone to check on them or see if they are okay, don’t assume you will always have the time or chance to do it.

No one has a perfect family or perfect life. Make the best of what you have. If you focus all your energy on the bad things, you will miss out on enjoying the good things. Forgive people, especially your dad, who don’t deserve it, even if they never apologized. Try to be the bigger person as often as possible.” *

*Okay, I literally timed myself reading that aloud. And I did not go back and edit it because I wanted it to be as authentic as possible. At first, this seemed really easy to do, but it much more difficult than I thought it would be, because how do you sum up twenty years of advice and lessons learned into one little minute? It is an impossible task. And really, how much do young people really listen to anyway? Lol! I teach 11th grade (so mostly kids that are 16 and 17 years old) and as much as I would like to think they hang on my pearls of wisdom, I know that they will have go out into the world and learn life lessons the hard way, just like all of us did- I guess that is a rite of passage. But really, why didn’t anyone stress to 16 year old me the importance of not settling…that would have been REALLY helpful 😉 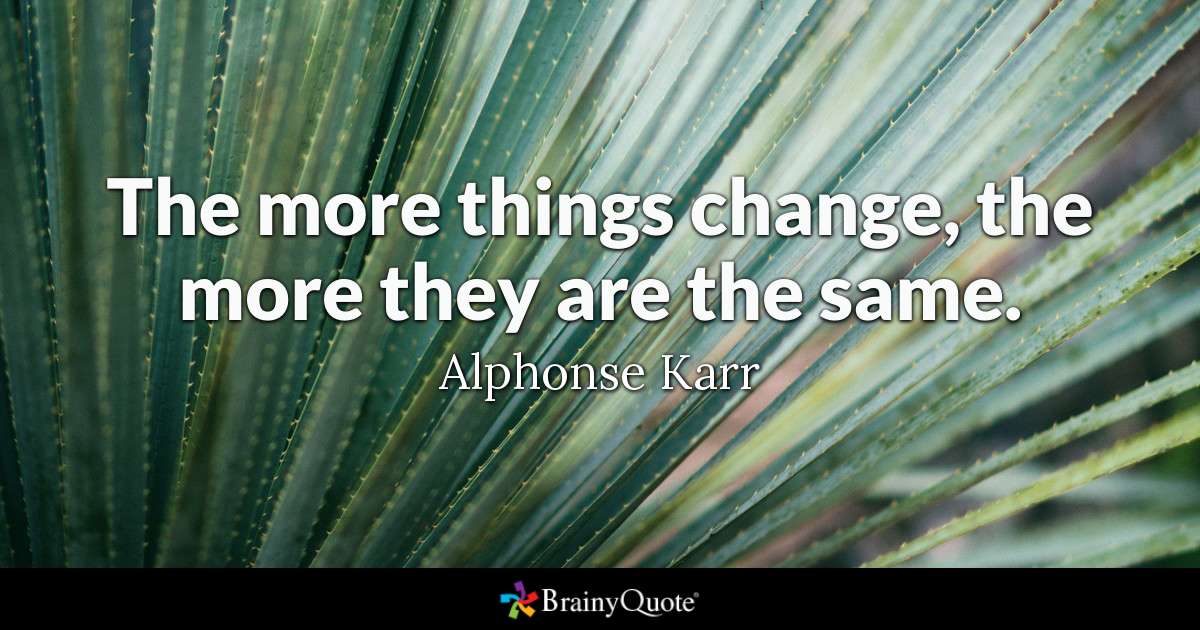 I got a notification from WordPress that it was my seven year anniversary of when I began this blog.  I decided to go back to my very first post, which was on January 17, 2013.

I am not really sure where to begin, so I will just start writing and see where it takes me…

I am in my 30s and have read pretty much everything ever published about being the child of an alcoholic.  I know all about the roles (I am a hero), the shame, the dysfunction, the warnings…

Well, not much, yet EVERYTHING has changed…I am now in my 40s, my dad is still a drunk and I can now add a very long, very dysfunctional relationship with an alcoholic to my resume.  I became the dreaded cliche- the daughter of an alcoholic who ends up dating an alcoholic.  The only silver lining to that was that I did not marry him.

My father has been in the hospital or a rehabilitation/nursing home since Christmas Eve.  He suffered through a coma and once he was well enough to be moved physically, he went through a mental psychosis, caused by withdrawal or the sedatives.  He was irate, hateful, violent, and confused.  He thought he was at McDonald’s, he flicked off my two year old niece and said “fuck you” to her when she said goodbye to him, he thought another patient was my mother and yelled at her all day for ignoring him, he believed everything was a conspiracy against him, he blamed my mother, sister and me for “doing this to him”, he asked what plane I took to get there when I live ten miles away, he refused to eat..I could go on and on- his behavior was incredibly disturbing and upsetting.

He seems to be doing a little better with his mental facilities, but physically is very weak and will be moving to a rehab center again tonight.  So, now we are up to two different hospitals, two different rehabilitation centers, at least a dozen different doctors and more nurses than I can count.  It is exhausting.

My therapist AND my sister’s therapist asked why we go visit him so often, especially when he is being so nasty and verbally abusive towards us.  I honestly do not have an answer for that.  We have tolerated his behavior for so long.  I think a lot of it is feeling like we need to be there for my mother, but I cannot and will not ever understand her loyalty or sense of responsibility towards him.  It has just been a very stressful beginning to the new year, after what was arguably the worst year of my life.

Speaking of which, my ex (the above mentioned alcoholic and subject of MANY of my blogs) decided this would be the opportune time to try to reinsert himself back into my life.  After not hearing from him for months (at my request), he texted me asking about my father.  I contemplated for a while how to handle it and then decided maybe he was just being nice.  I gave him some details about my dad and nothing about myself.  He basically took the opportunity to fill me in on his life (which only made me pity him) and then proceeded to keep texting me until I had to kindly ask him to stop.

SO much has happened during the past seven years- it is impossible to sum up. Yet, that famous quote is eerily accurate: “the more things change, the more they are the same.”